November 2013 - Congrats to Bully Duke Madoc, Akanete Maka and Diamond Mc Clutchie-Lewis who were gifted bikes from Bikes for Kids - from Variety for Kids.  Happy Riding!

February 2014 - Well done to the Kaiti Mixed Touch Team who placed 3rd in the Gisborne Primary School's Touch Tournament. Great to see us moving up the in placings on our 2013 results.

September 2014 - Congrats to the Kaiti Cross Country Team,4th Place at the Interschool cross country again this year.  Well done to Sierrah Jury who placed 1st for Year 5 Girls.  We are so proud of you all.

December 2014 - Congrats to The Kaiti Super Sluggers who won the Gisborne Primary Schools Tee Ball competition and a big well done to the Kaiti Mini sox who came runners up to the sluggers!

March 2015 - Well done to Kyan Ayton who placed 3rd in the Gisborne region for 8 Year old boys at the InterSchool Swimming Sports across all strokes. Well done as well to Sierrah Jury and Chey Gibson Park for making the finals as well this year. 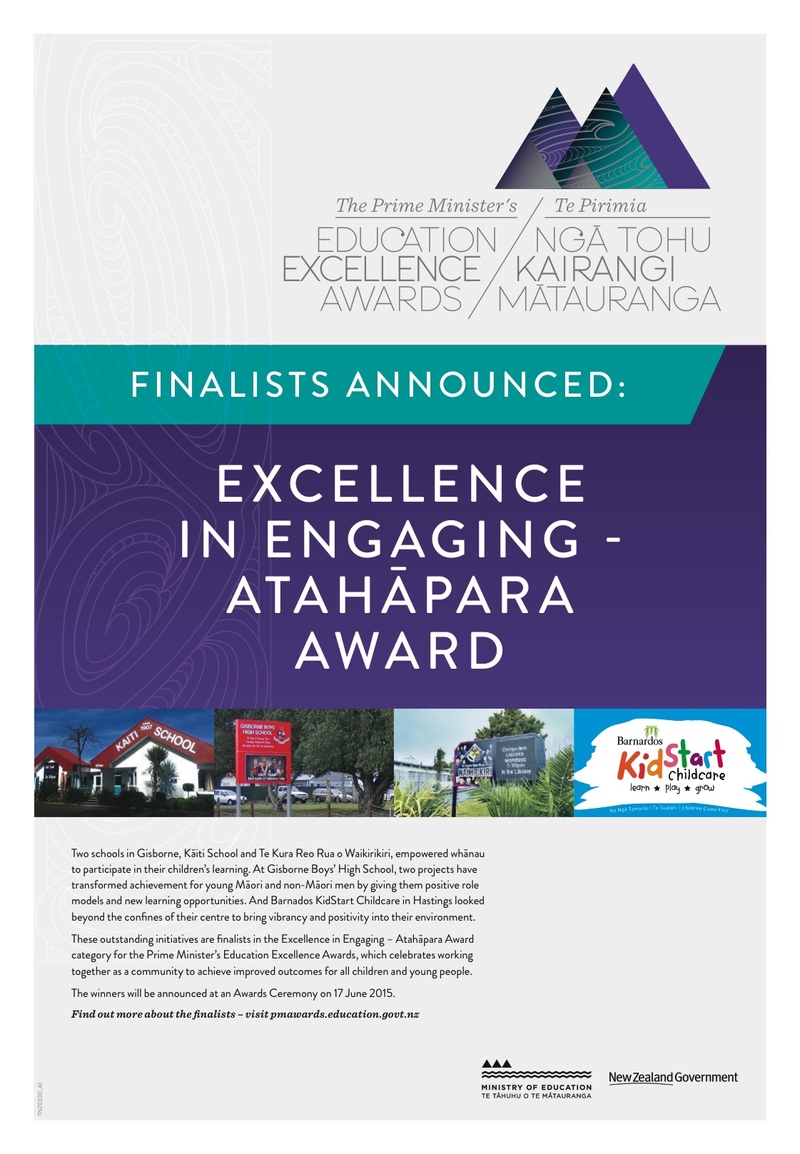 June 2015 - Fast 5 Netball. We made it to the finals and came second to Te Wharau in a close encounter.  (6-5).  Players of the tournament Sierrah Jury and Lena Kaloni. Kia Tu Pakari Kaiti Kiwi!

May 2016 - Congratulations to The DanceFit Seniors team. 3rd at the recent Gym Festival for the Rhythmical section.

September 2016 - Congratulations to the Tamararo Team who made the top 4 this year and are heading to nationals in 2017. Kia Tu Rangatira!

November 2018 - Congratulations to Koka Billie-Jean who has been awarded the WOOLF Fisher Fellowship to travel the world in 2019 with her whanau for Educational studies. 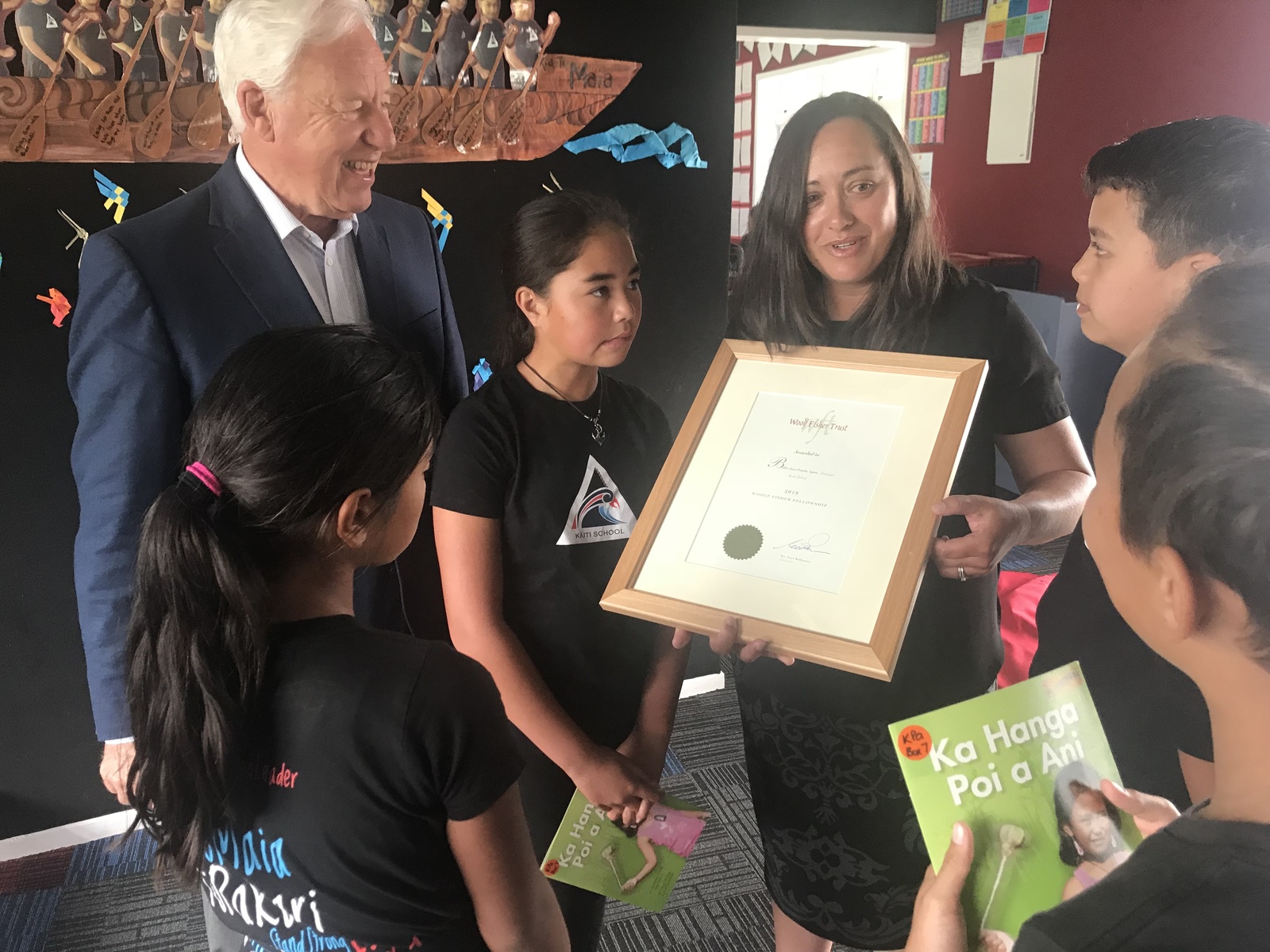 January 2019 - Over the Summer Holidays Koka Cc and Matua Paora took our boys to the Waka Ama Nationals for the first time and ....they won a Silver medal! #Kia Tu Maia 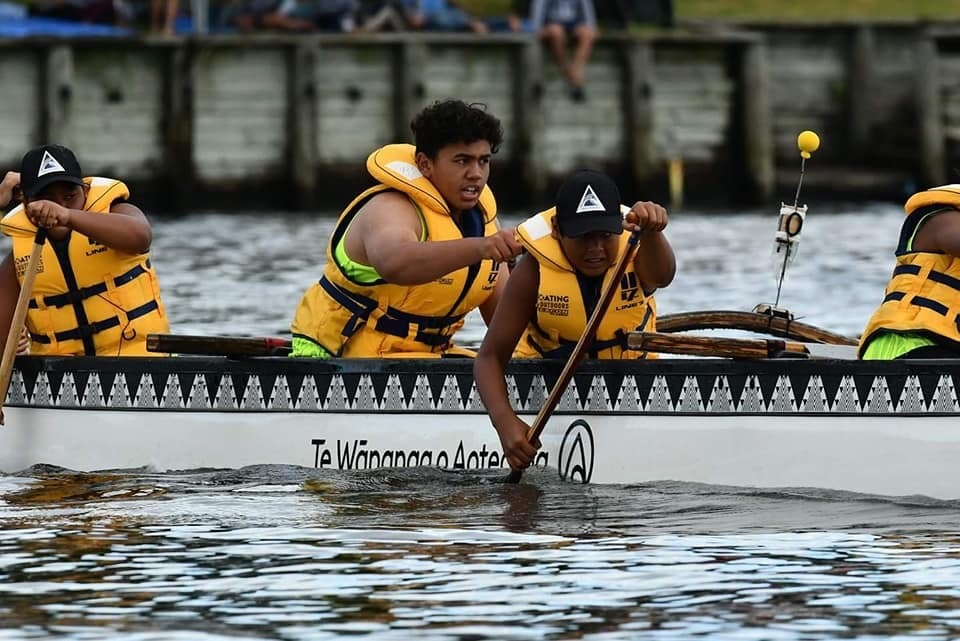 February 2019 - The Year 7-8 Members of the Kaiti Swimming Academy won the top School award at the recent Gisborne Swim Meet. 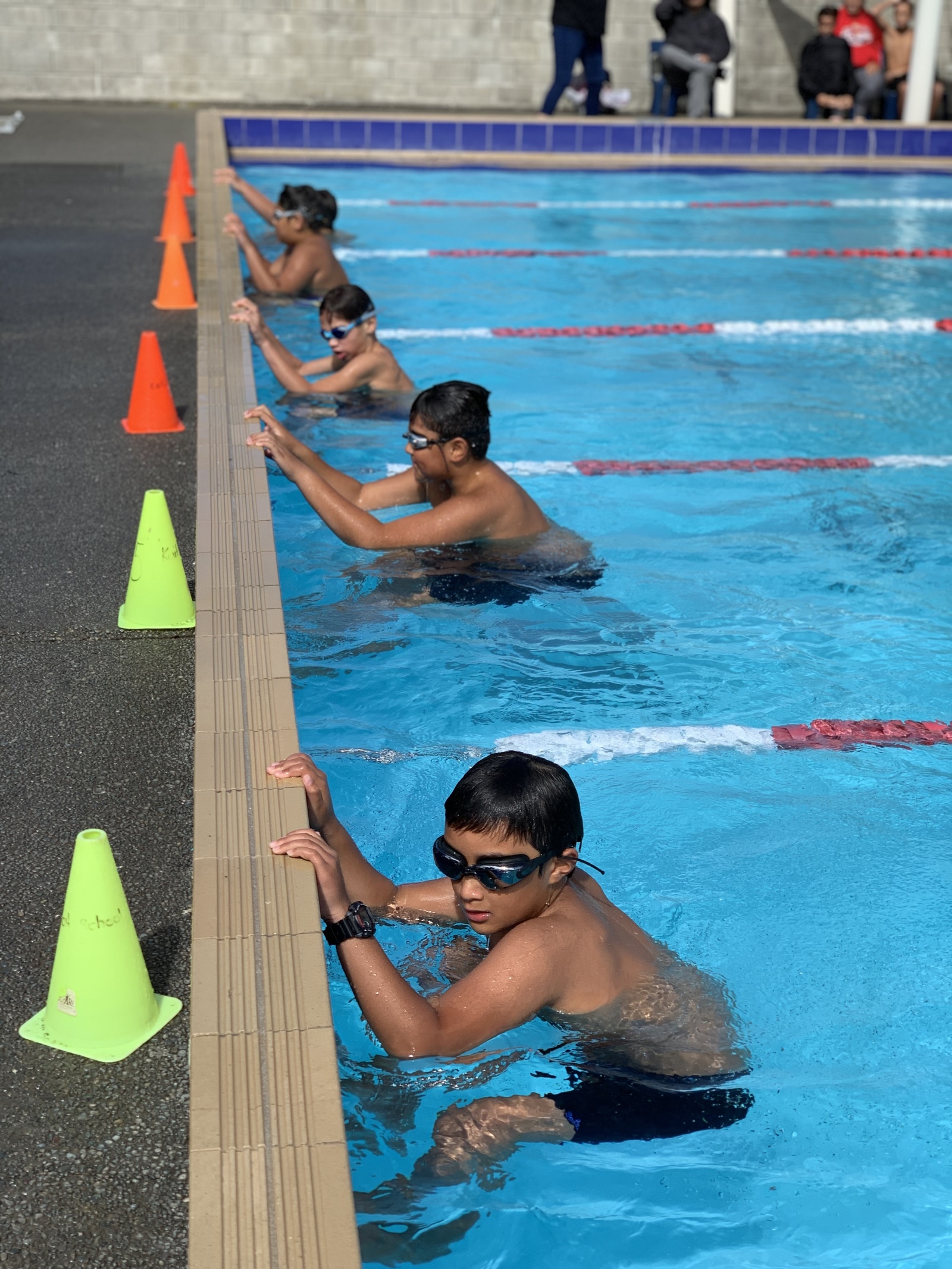 May 2019 - Congratulations to Wiremu Ropiha (Year 7-8) whose beautiful art work has won him a trip with his dad to the Poor Knights Islands for a special diving expedition. 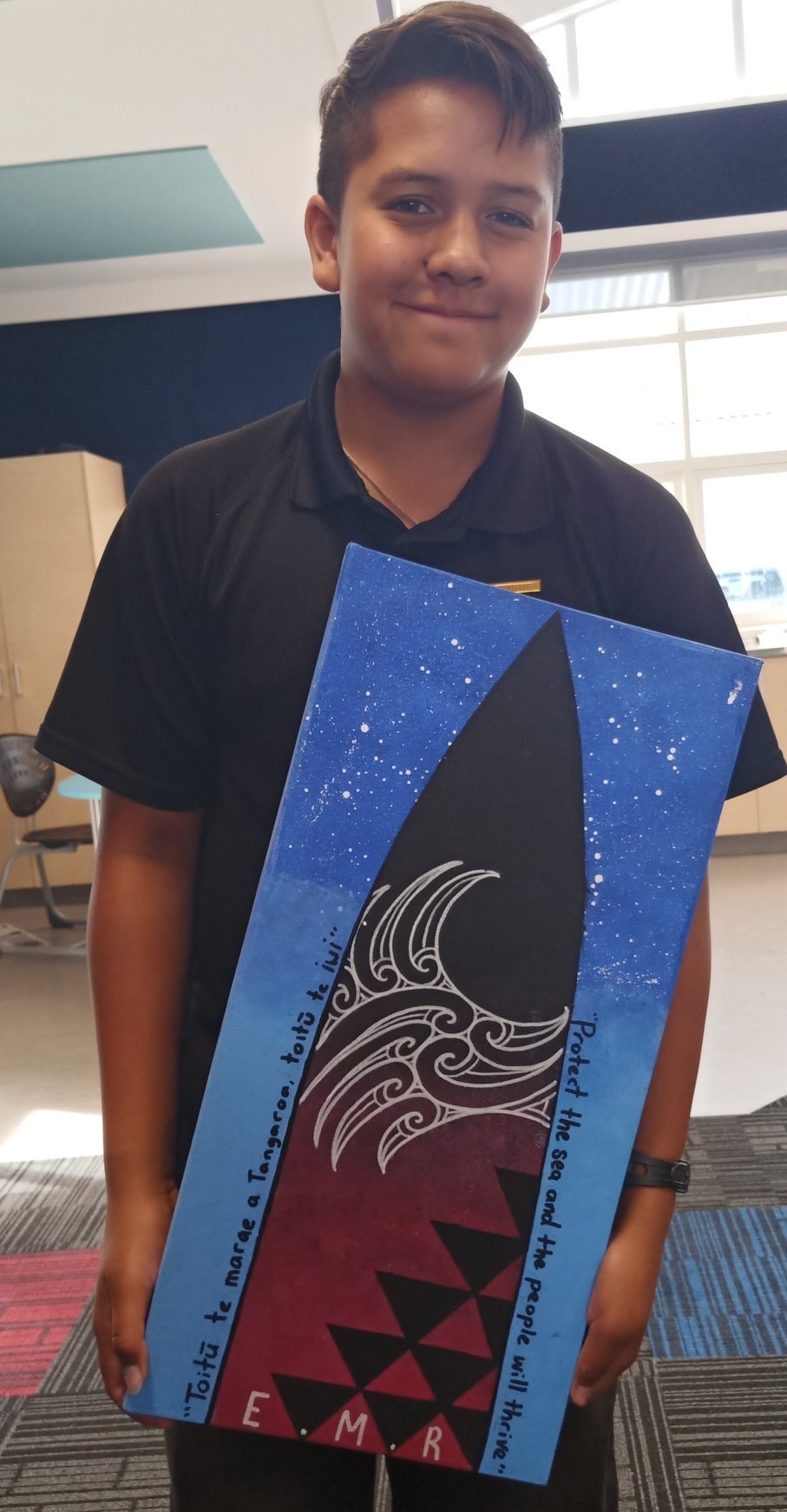 Well done to our Senior A Soccer Team. First year in Division 1 and you made the semi finals. #talent + commitment + hard work 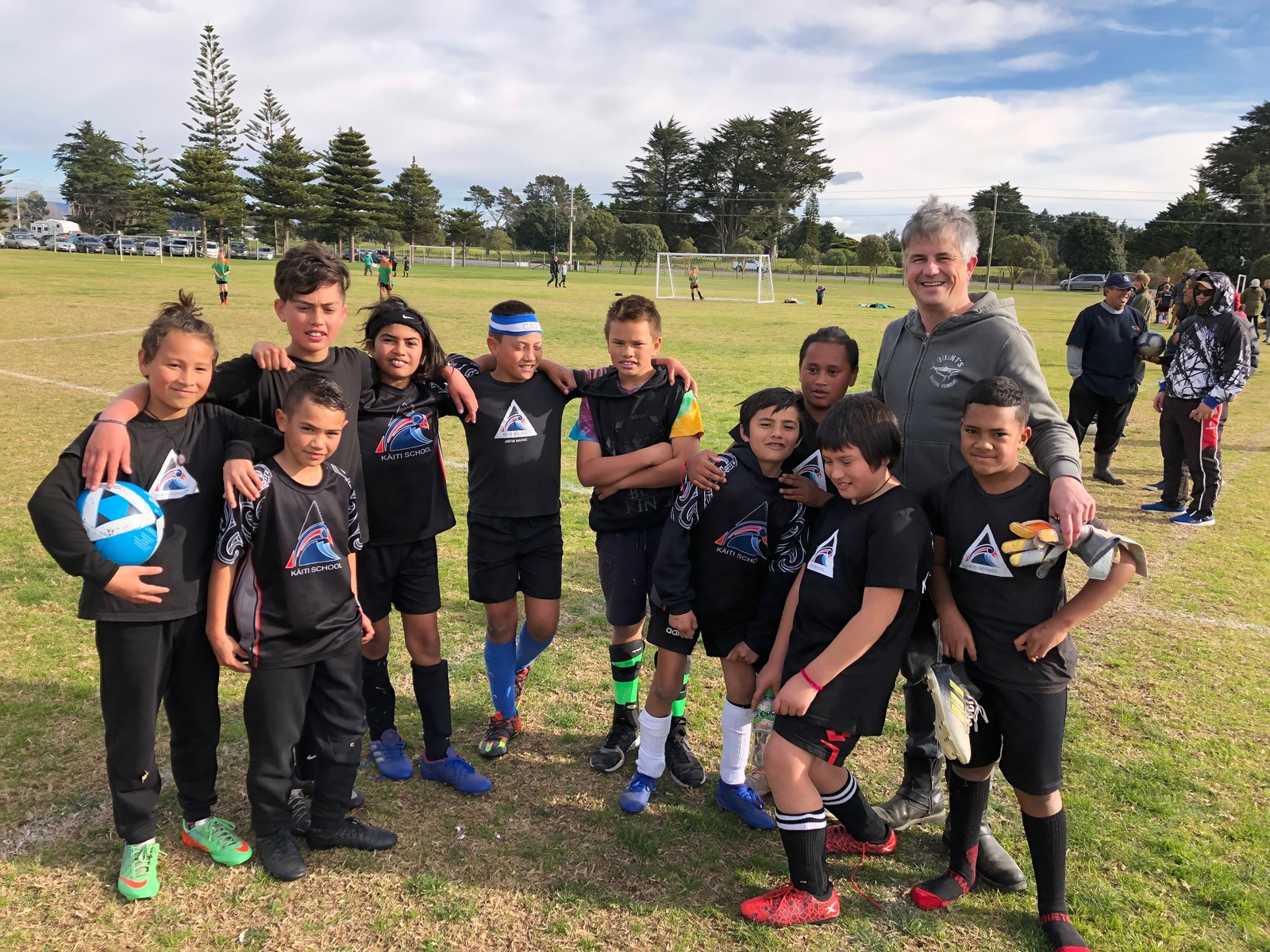 Congratulations to our Nga manu Korero Senior and Junior Champions 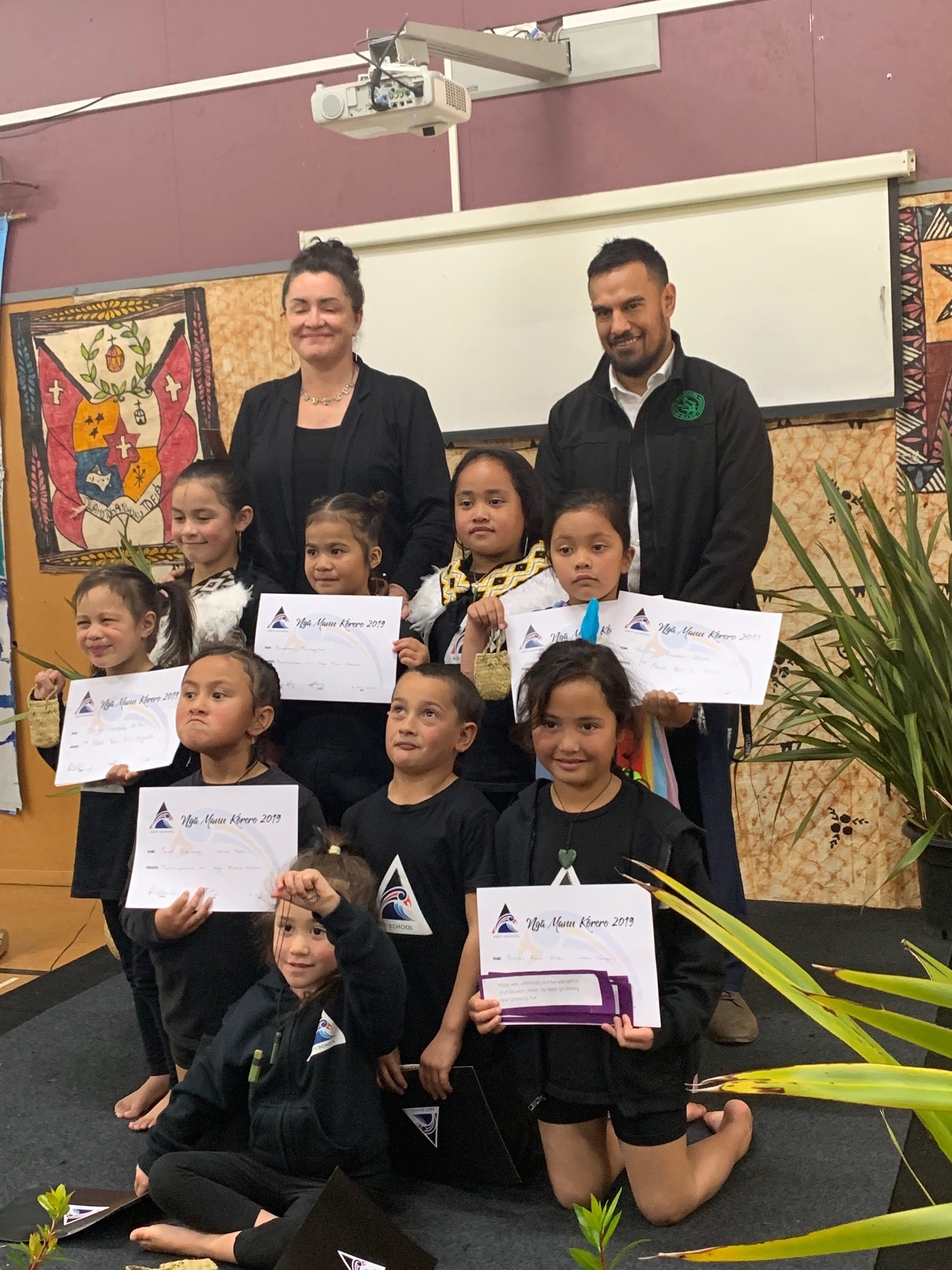 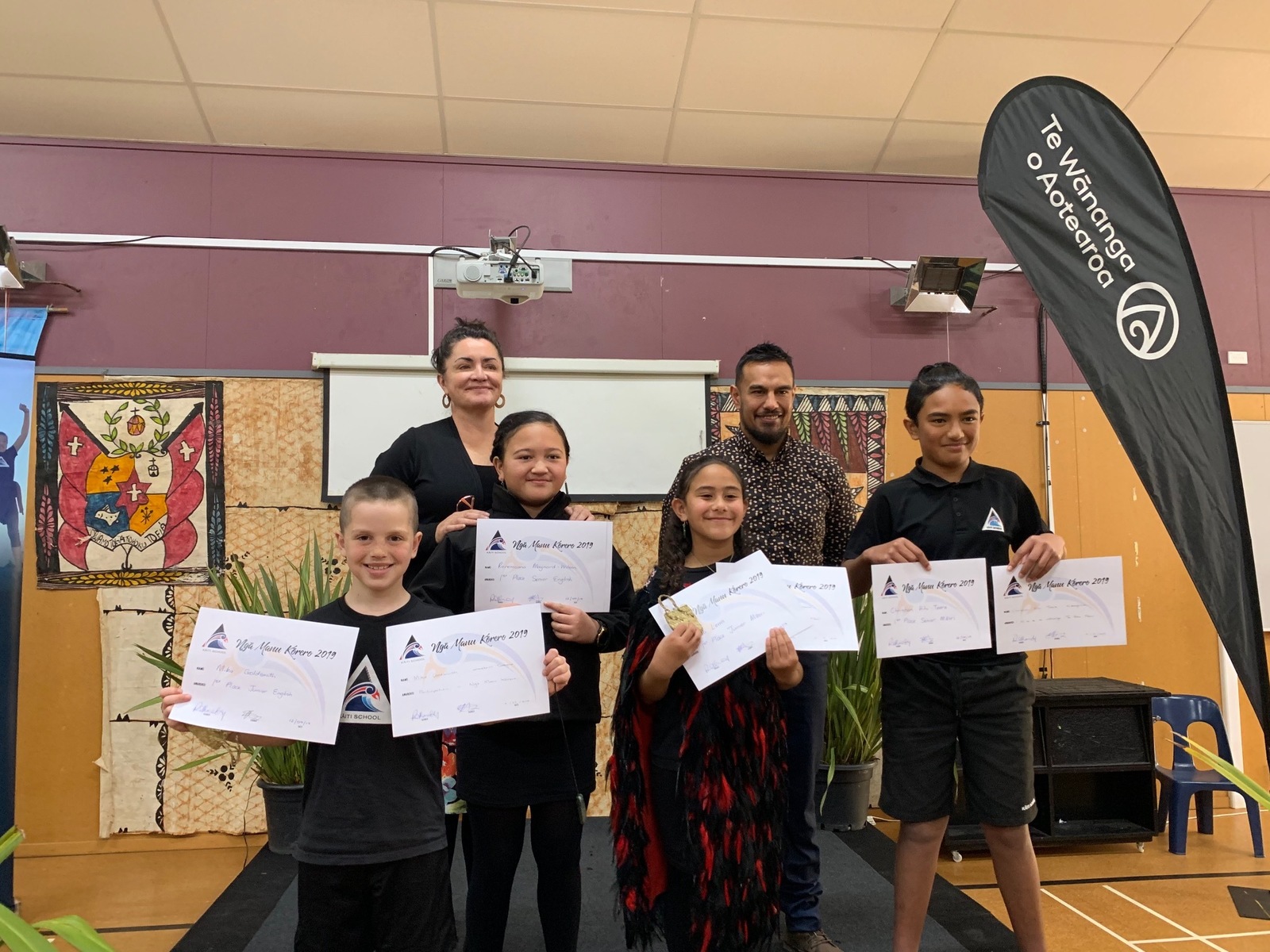 September 2019
Well done to our Netball Team who won the Primary A Division Netball season! 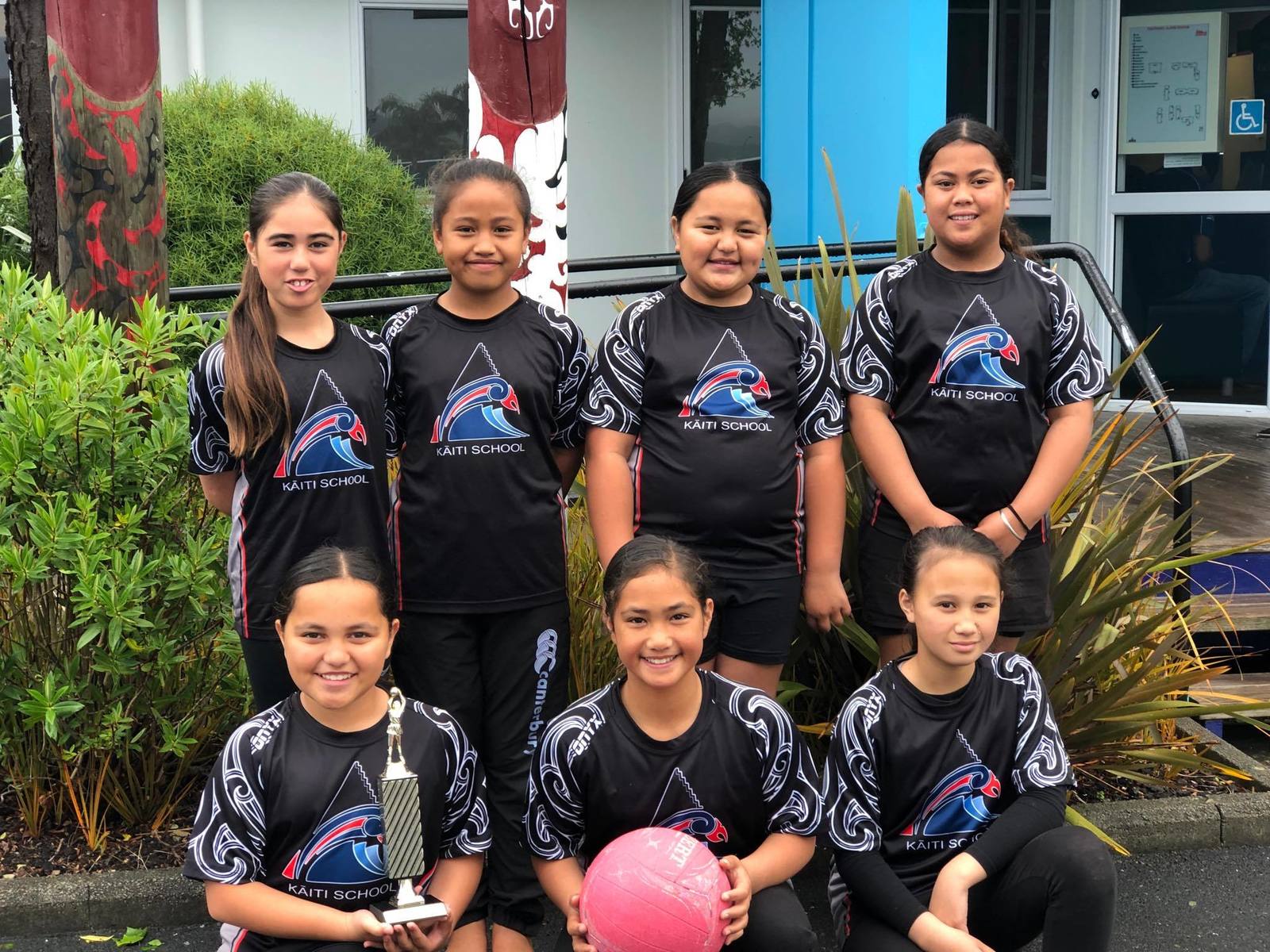 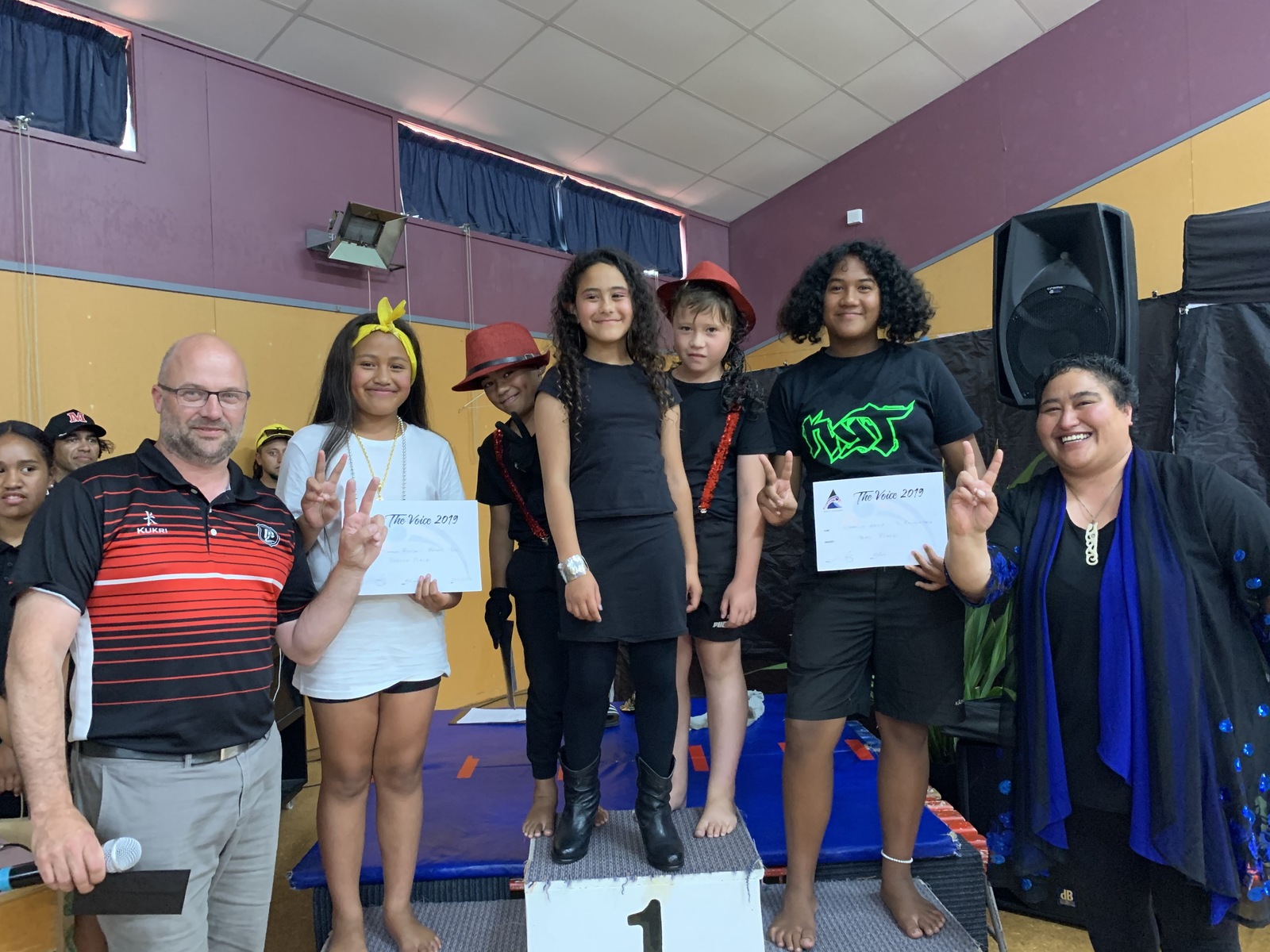